“We have a team that has worked very hard in the last few months to put the party back on the right track to ensure a great 2020 election season. Part of that restructure involved finding the right executive director, someone with enthusiasm, commitment, and pride in the duties of the position. Pam has the experience and talents we were looking for.” – Randy Seiler, Chair, SDDP

When Seiler was elected to the chair position in December, he and his team had numerous challenges to overcome. In 2019, a recently elected chair, executive director and treasurer had already stepped aside realizing the time requirement it would take to rectify reports and refocus the party on its main goal, “working for quality education, healthcare and living wages for South Dakotans,” according to Seiler.

“This effort has been a testament to the pride and conviction of our members. A number of volunteers stepped forward to make sure we quickly resolved the situation, kept important upcoming events moving forward and continued to serve the members of the party. I really credit the group effort with making this possible,” Seiler said.

The Democratic Party will host a meet and greet with Pam at a later date to be announced.

“It’s important that our members get a chance to visit and learn about what 2020 holds for the party. I’m really excited about this opportunity and to be part of this team. This is a role I am honored to be in.” – Pamela Cole, Executive Director, SDDP

“Many wondered if there would be less enthusiasm to run due to the developments of 2019 but actually, we haven’t seen any change in the desire to create real change for our state. South Dakota lags behind the nation in too many important areas such as teacher pay, cumbersome student debt, and low wages. We have members that are truly committed to taking those issues on.” – Nikki Gronli, Vice Chair, SDDP 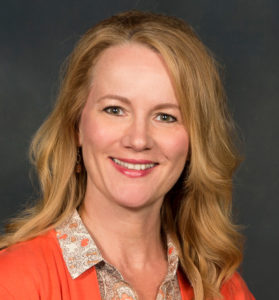