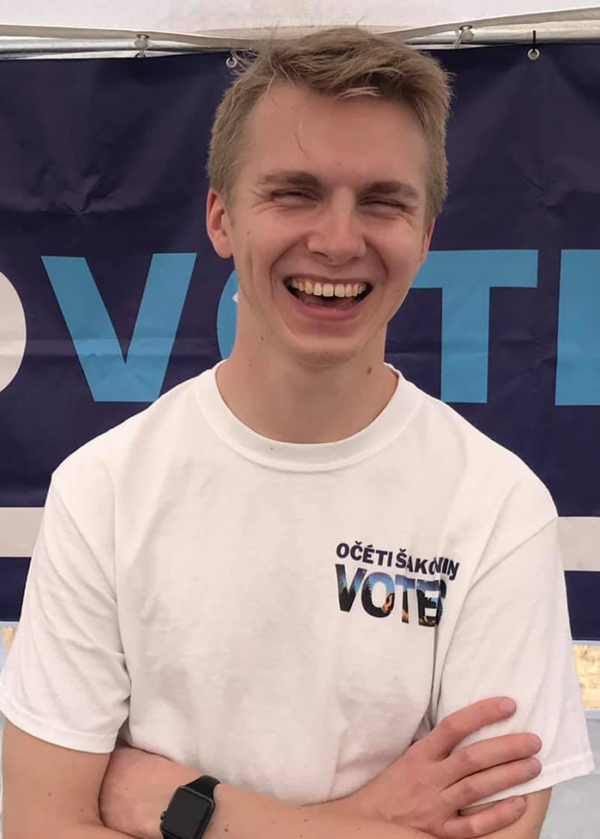 Previously, Berk was the Senior Digital Communications Manager at Friends of the Global Fight Against AIDS, Tuberculosis and Malaria.

In 2019, Berk was the Secretary for the House Democratic Caucus in the South Dakota Legislature.

In 2018, Berk served as Call Time Director on Billie Sutton’s campaign for Governor. Based out of the Burke, South Dakota office, Berk traveled all over the state with Billie to talk with people about how we can come together around issues South Dakotans agree on.

He also worked on a statewide campaign in 2016, circulated petitions to successfully refer SB 177 to the ballot and repeal it after Republicans tried to undercut the voice of voters on the minimum wage, and got his start in politics helping a candidate run for the state legislature as a Young Elected Legislative Leaders (YELL) fellow.

Berk graduated from American University with an interdisciplinary degree in communications, legal institutions, economics, and government, and graduated from high school in Beresford, South Dakota. He lives in Sioux Falls. 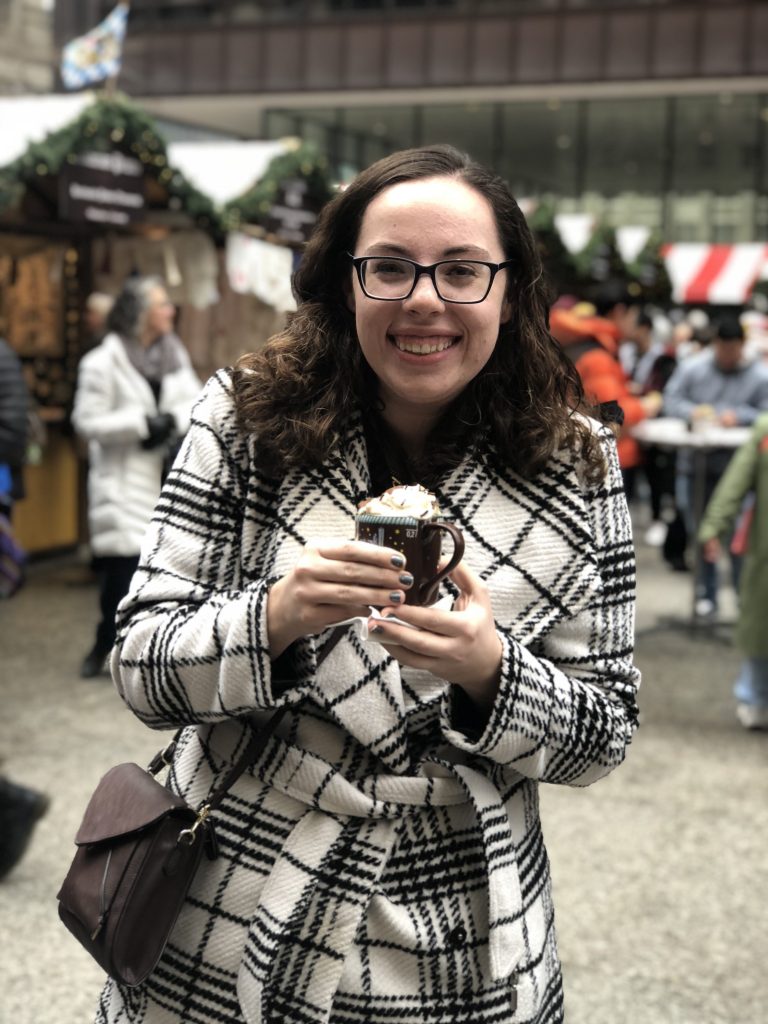 In 2020, Nicole worked for the Montana Coordinated Campaign and Warren for President in Illinois as a Regional Organizing Director. Previously, they worked on campaigns in Iowa, Arizona, New Jersey, Kentucky, Maryland, and Michigan.

Nicole believes it’s important we use every tool in our toolbox to connect with Democrats and fight for a country that works for every single person in every corner of every state.

In her free time, Nicole enjoys watching trashy reality TV, hiking, collecting Halloween decorations, and going to the concerts that she couldn’t in their scene kid days.

Nicole graduated from American University with a degree in Political Science and Economics. Originally from Illinois, she lives in Sioux Falls. 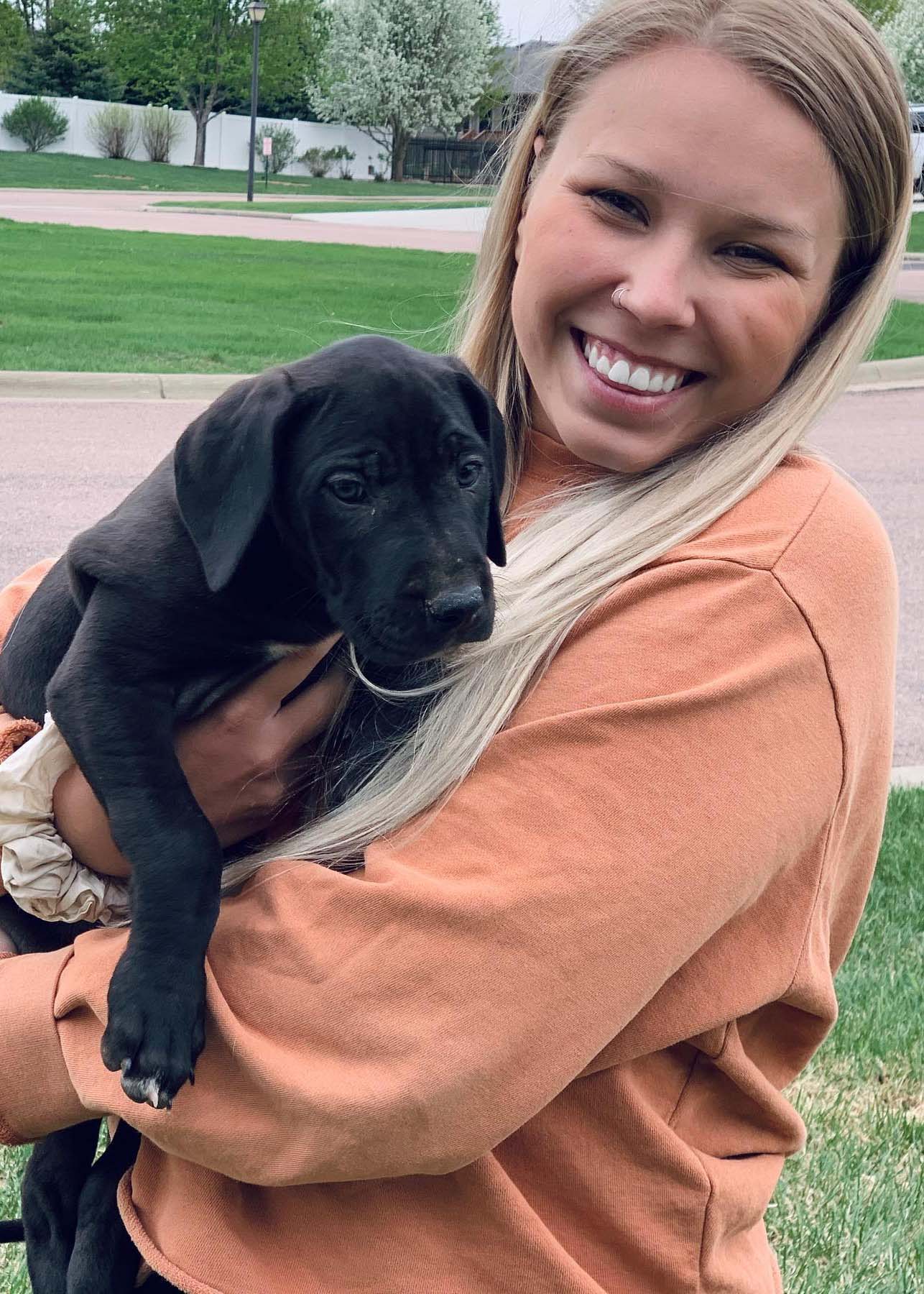 Olivia spent the last few years travelling extensively internationally, spending 6 months backpacking in Southeast Asia and a year working abroad in Australia. Throughout her travels she obtained a Teaching English as a Foreign Language certificate and volunteered in Thailand.

She graduated from the University of South Dakota with a degree in International Studies. Olivia currently lives and works in Sioux Falls. 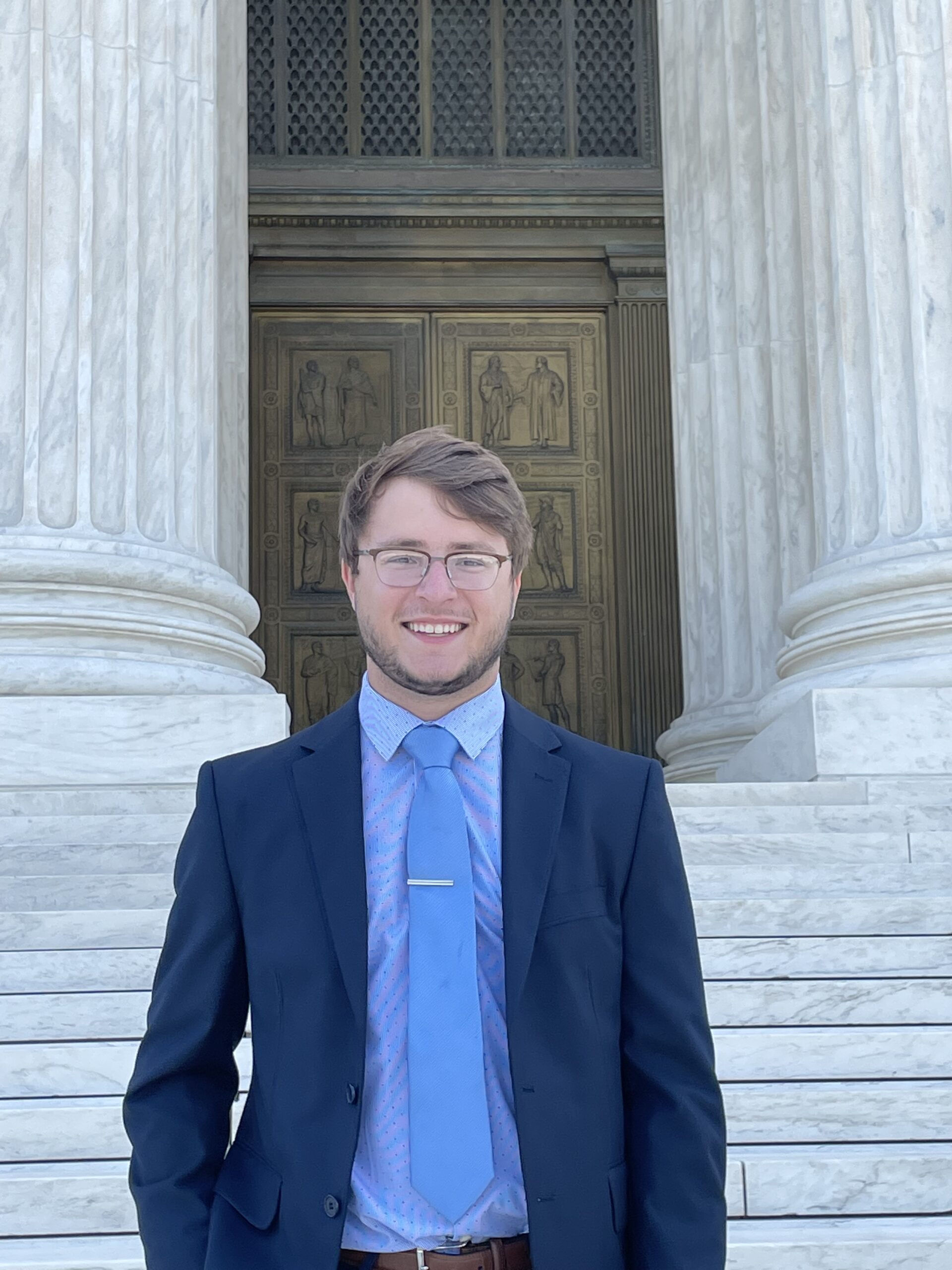 Aaron VlasmanPolitical Director
Aaron Vlasman is the Political Director for the South Dakota Democratic Party. Aaron got his start in politics in high school when he worked on an entirely youth ran campaign for State House in District 5. Since then, he has been involved across multiple levels of campaigning including as a field organizer for Vice President Kamala Harris’ presidential campaign in Iowa, managing a successful campaign for school board in Vermillion, and overseeing volunteers to petition for Medicaid expansion at the University of South Dakota.

Aaron also served two terms as the President of College Democrats of South Dakota. In this position, he raised funds, facilitated events, recruited young candidates, and increased membership at six colleges across the state.

In his free time, Aaron likes to stay active in the gym, enjoys the outdoors, and spends time with his friends and family

Aaron is a first-generation graduate from the University of South Dakota with degrees in Political Science and Criminal Justice. 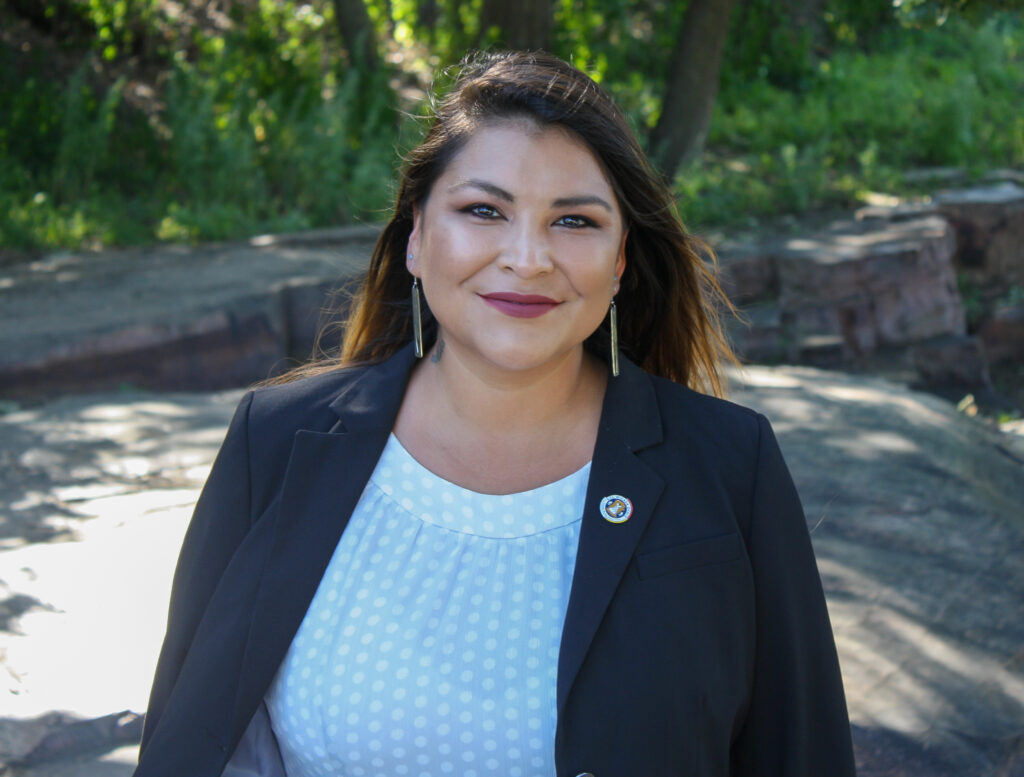 Brandee BolmanNative Outreach Manager
Brandee Cheyne Bolman graduated from the University of South Dakota with a degree in Criminal Justice and Psychology. She is a Lakota and Hidatsa woman that was born and raised right here in South Dakota and is an enrolled member of the Cheyenne River Sioux Tribe. She loves spending time outdoors, listening to music, traveling, and spending time with family. She grew up on her family ranch which is nestled right next to the Missouri River. She is extremely proud of her heritage and plans to use her education in the service of others. Her goal is to graduate from USD law school.
Her time with the party has been spent traveling to all of the nine tribes of South Dakota to register people to vote and spread voter awareness and education