“I am pleased to have two dynamic speakers at this year’s McGovern Day,” said Ann Tornberg, South Dakota Democratic Party Chair. “Both Joe and J.D. care deeply about making life better for working people in our country. J.D.’s great campaign against Rep. Steve King last year, and Joe’s nonprofit work show their energy and their dedication to making sure our country’s economy works for everyone, not just those at the top.”

Joseph N. Sanberg is a progressive entrepreneur who is working through both the public and private sectors to end poverty and make people’s lives better. He has been one of the nation’s leading advocates for the Earned Income Tax Credit (EITC) for low-income families. In 2015, he successfully lobbied legislators in his home state of California to create the state’s first EITC. Then-California Gov. Jerry Brown’s top adviser Nancy McFadden called Sanberg the “spark” behind the state’s efforts to pass and implement the new program. When the state didn’t allocate enough money for outreach, Sanberg created CalEITC4Me. This community organizing program has connected working California families with more than $4 billion of state and federal Earned Income Tax Credits. In 2018, Sanberg founded Working Hero PAC, a people-powered political organization to support elected leaders and candidates who champion policies that will help end poverty. In 2019, Sanberg also created Working Hero Action to expand his successful model of EITC outreach beyond California, and advocate for policies that will help all Americans afford their basic needs.

Sanberg is also Co-Founder of Aspiration.com, an online financial company which empowers people to choose whatever fees they think are fair (even zero) and enables them to bank, invest, and spend in accordance with their values. Aspiration’s approach has made it the fastest-growing and most beloved consumer financial company in America. He is also a leading investor in a number of industry-changing companies including: Blue Apron, the largest fresh meal-kit company in the United States, and IVY, the leading social university.

A 5th generation Iowan, J.D. Scholten was the 2018 Democratic nominee against Rep. Steve King in Iowa’s 4th District. He received nationwide attention for his strong grassroots campaign, falling just 3 points short in a district that Donald Trump won by 27 points in 2016. He grew up in Sioux City. He attended college and played baseball at Morningside College and the University of Nebraska. After college, he played baseball in 7 different countries. He then went on to work as a paralegal before he launched his congressional campaign. Currently, J.D. is the State Director for Working Hero, an antipoverty nonprofit that focuses on raising awareness of the Earned Income Tax Credit.

Tickets to the McGovern Day Banquet Dinner can be purchased here. 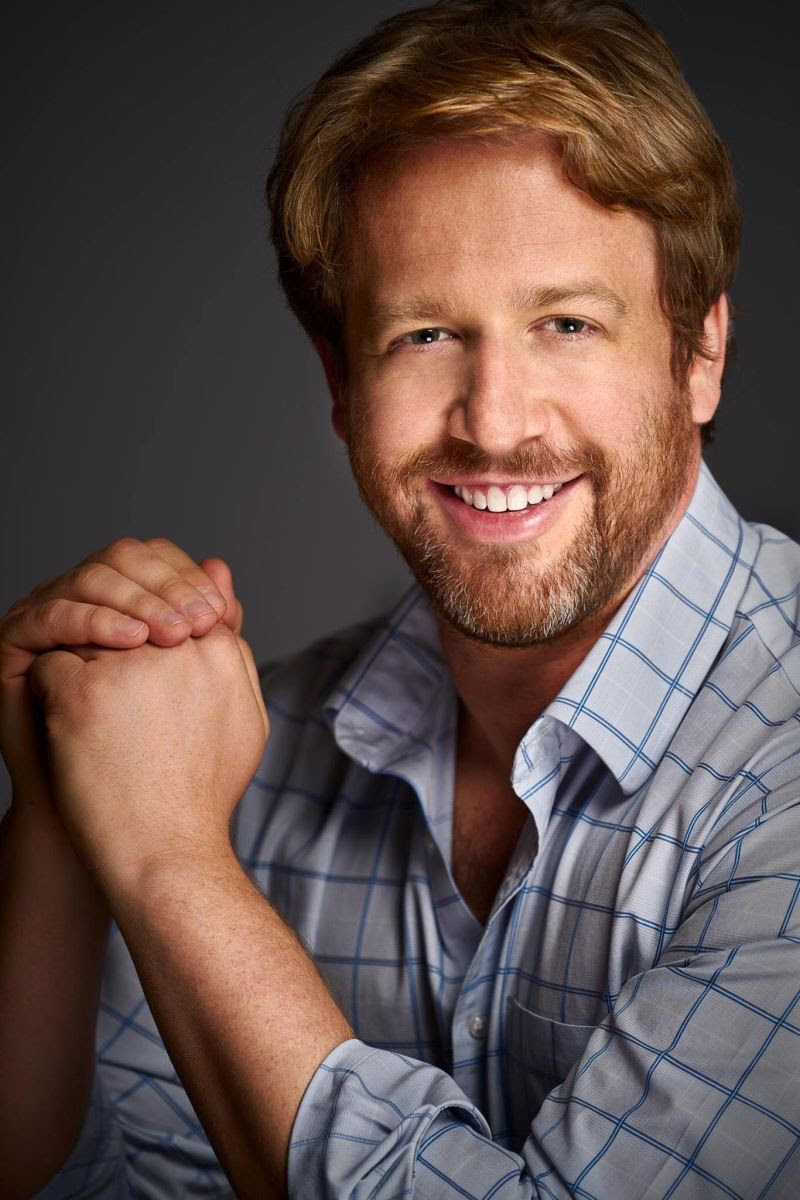 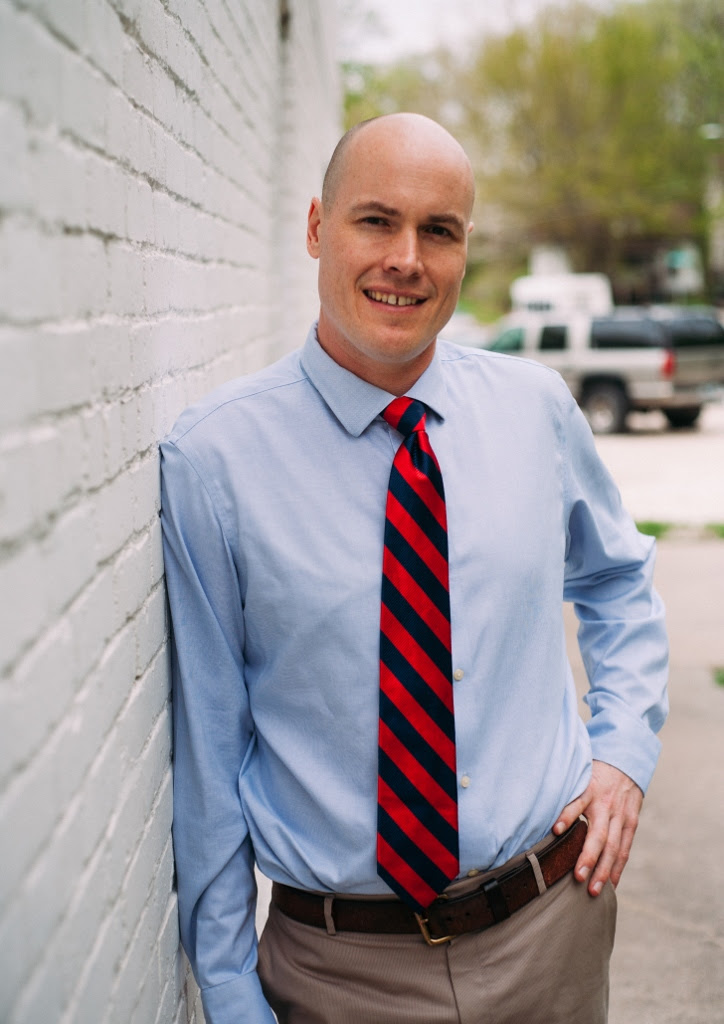