“I am honored and humbled to be elected to this important position,” said Hawks. “I thank the members of the Central Committee for their trust, and I look forward to working with the SDDP staff to elect Democrats up and down the ticket next year. 2020 has the potential to be a great year for Democrats, and I can promise that the staff and I will work hard every day to win back the U.S. Senate and House seats that are up for election, to break the GOP’s supermajority in Pierre, and turn South Dakota blue for the Democratic nominee for President.”
Hawks grew up on her family’s farm near Flandreau, where she developed a passion for hard work and helping her neighbors. After graduating from Flandreau Public High School, Hawks went on to earn her bachelor’s degree in biology from South Dakota State University. She met and married Steve Hawks, a rancher from the Faith area. Together, they have three children: Ruby, Tristan and Amelia. In 2012, Paula entered the race for the District 9 legislative seat. She won that election against an incumbent Republican in a Republican district. She served for two terms, winning a tough re-election bid in 2014. During her second term, Paula was chosen by her fellow Democratic representatives to be a minority whip. Hawks was the Democratic nominee for U.S. House in 2016. She currently serves as the vice president of the West Central school board.
Current SDDP Chair Ann Tornberg congratulated Hawks on her election. “I am so thankful for the chance to serve as SDDP chair for the past four years, and I pledge to do everything I can to support Paula in this time of transition and after she takes office in May. I’m proud of the work that has been done in my term of office to increase the number of organized counties in the state, and to put the SDDP in a much firmer financial position than it has been in the past. I will be forever grateful for all the candidates, volunteers, donors, and staff who have been a part of the past four years. While my time in office will end, my commitment to the SDDP never will. I will always be a proud South Dakota Democrat.”
Also elected as statewide party officers were: Randy Seiler of Fort Pierre as SDDP Vice-Chair, Bill Nibbelink of Flandreau as SDDP Treasurer, and Lorri May of Madison as SDDP Secretary. The officers elected today will begin their four-year terms in office on May 1, 2019.
### 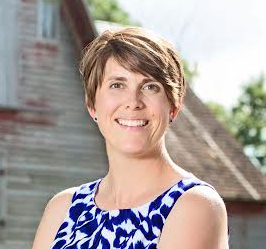 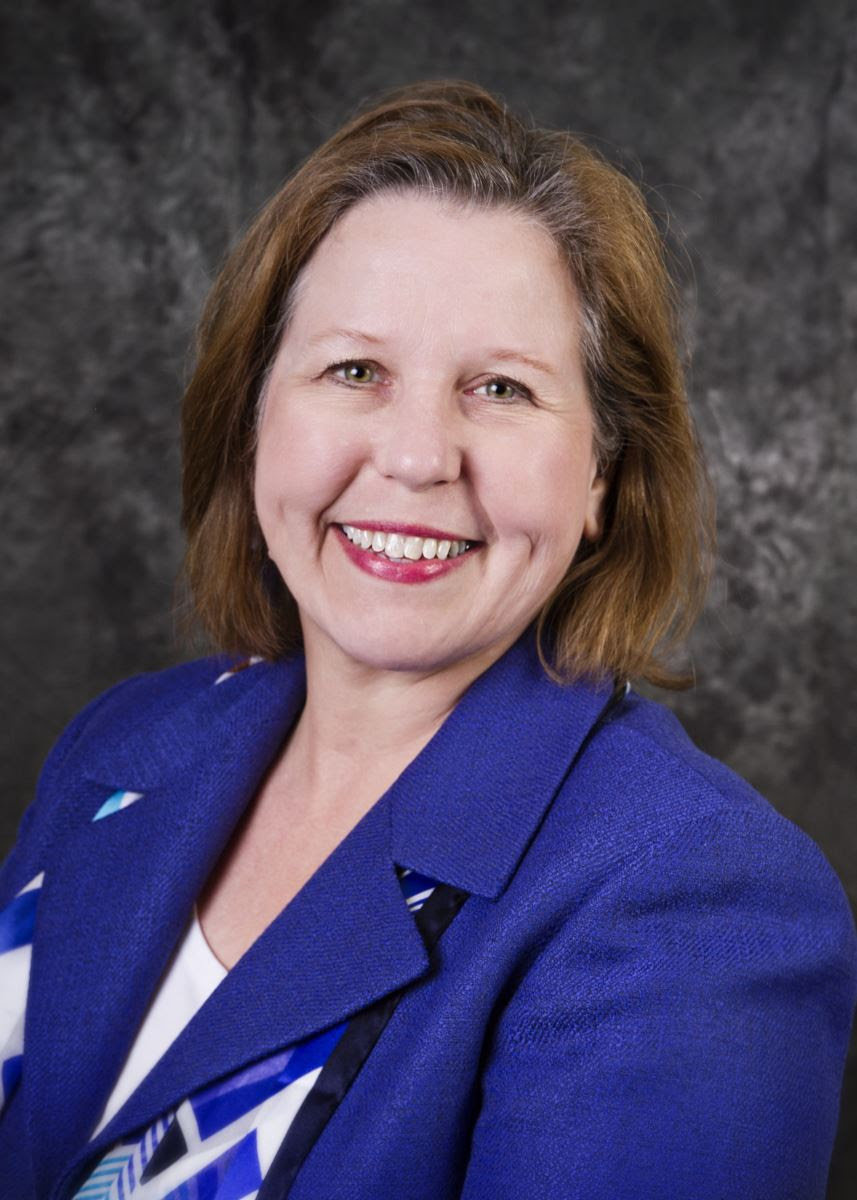 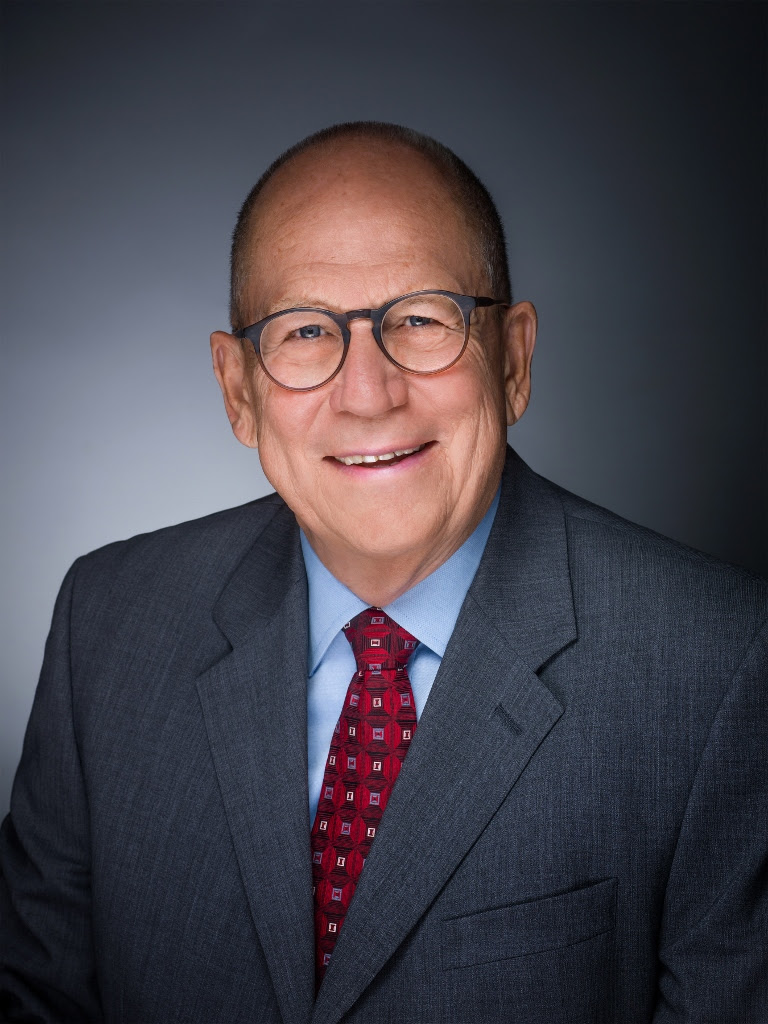