Burnette will hit the ground running in August, working alongside newly elected party leaders Paula Hawks (chair) and Randy Seiler (vice-chair) to restore the SDDP to its historical position as the preferred choice for voters in communities throughout our state.

“South Dakota has a long history of supporting Democratic candidates in elections from the local level to the U.S. Senate, but the last decade has obviously been tough for our party,” Burnette said. “It’s our mission to reintroduce the SDDP as a viable option to balance out the one-party rule that has left voters shaking their heads at politicians in Pierre and Washington. We’ll make the case that South Dakotans are best served when legislators are focused on fighting for issues that matter to all of us. We look forward to getting to work for our farmers and ranchers, to ensure every resident has access to affordable health care, to demand that all citizens are free from bigotry, and to offer our children a strong education that will later allow them to work here and raise a family of their own.”

Burnette said the Party is actively recruiting candidates at the city, county, and statewide level, and looks forward to a competitive 2020 election.

“The State Legislature looks more like the U.S. Congress every year, and neither of those reflect our hardworking South Dakota values. It’s time for a change, and we look forward to introducing voters to candidates who better represent our state.” 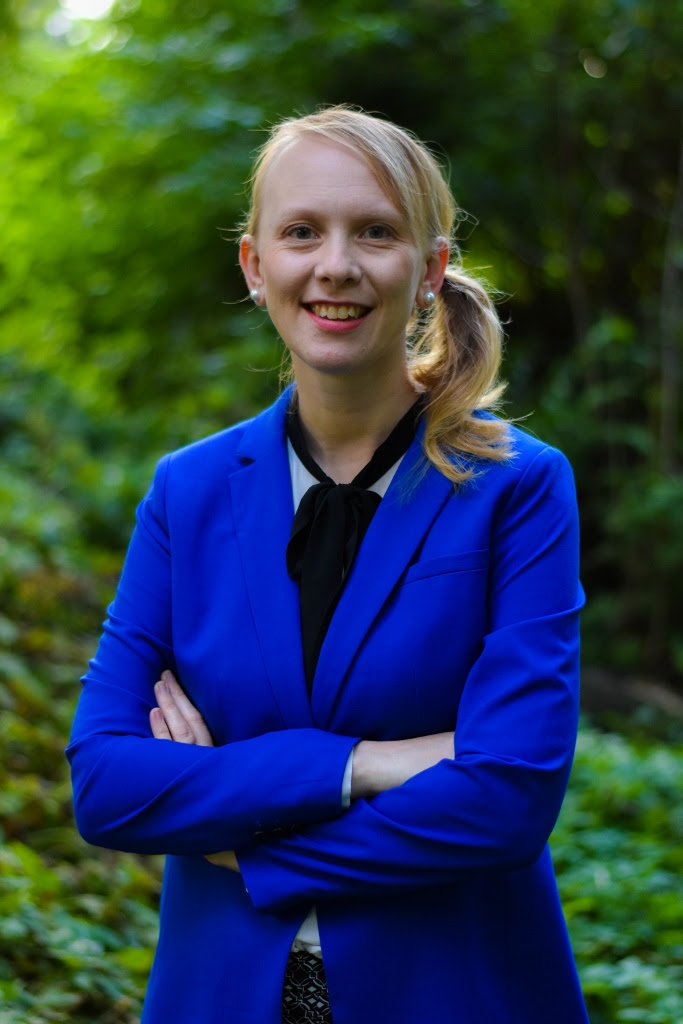