“South Dakota is a better place when everyone is involved in the political process. It’s great to see these students take time out of their schedules to come to Pierre to learn about the political process,” said Sam Parkinson, SDDP Executive Director. “Decisions made by our legislators impact everyone, not just those over 18. These young people want to be involved in the process and show that by producing legislation that would have a positive impact on all South Dakotans.”

Awards were given to individual students who distinguished themselves during the mock legislative session. The award winners, along with their hometowns and schools are as follows (a picture of the award winners is below):

Students from around the state attended the event (a full group picture is below): 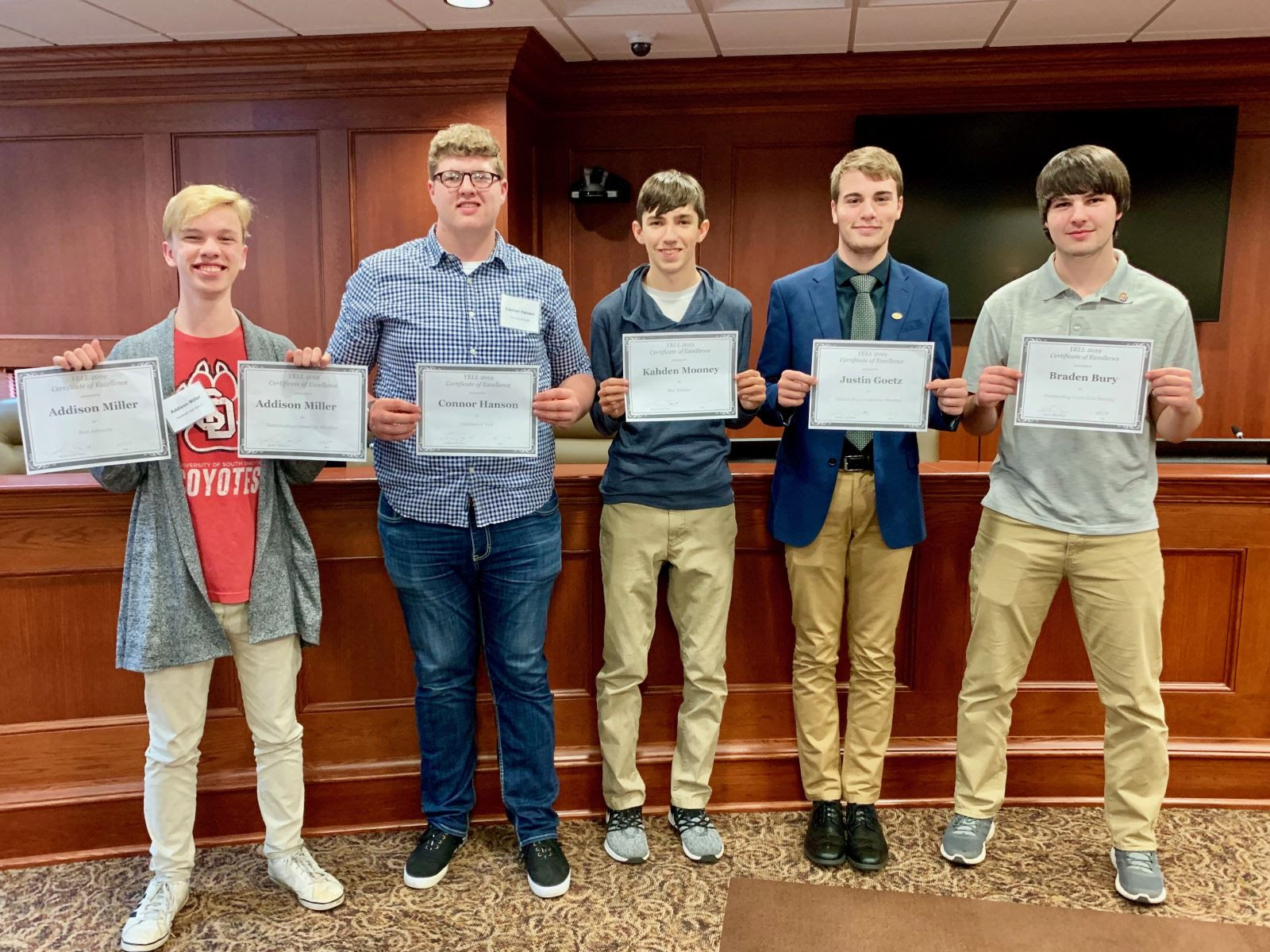 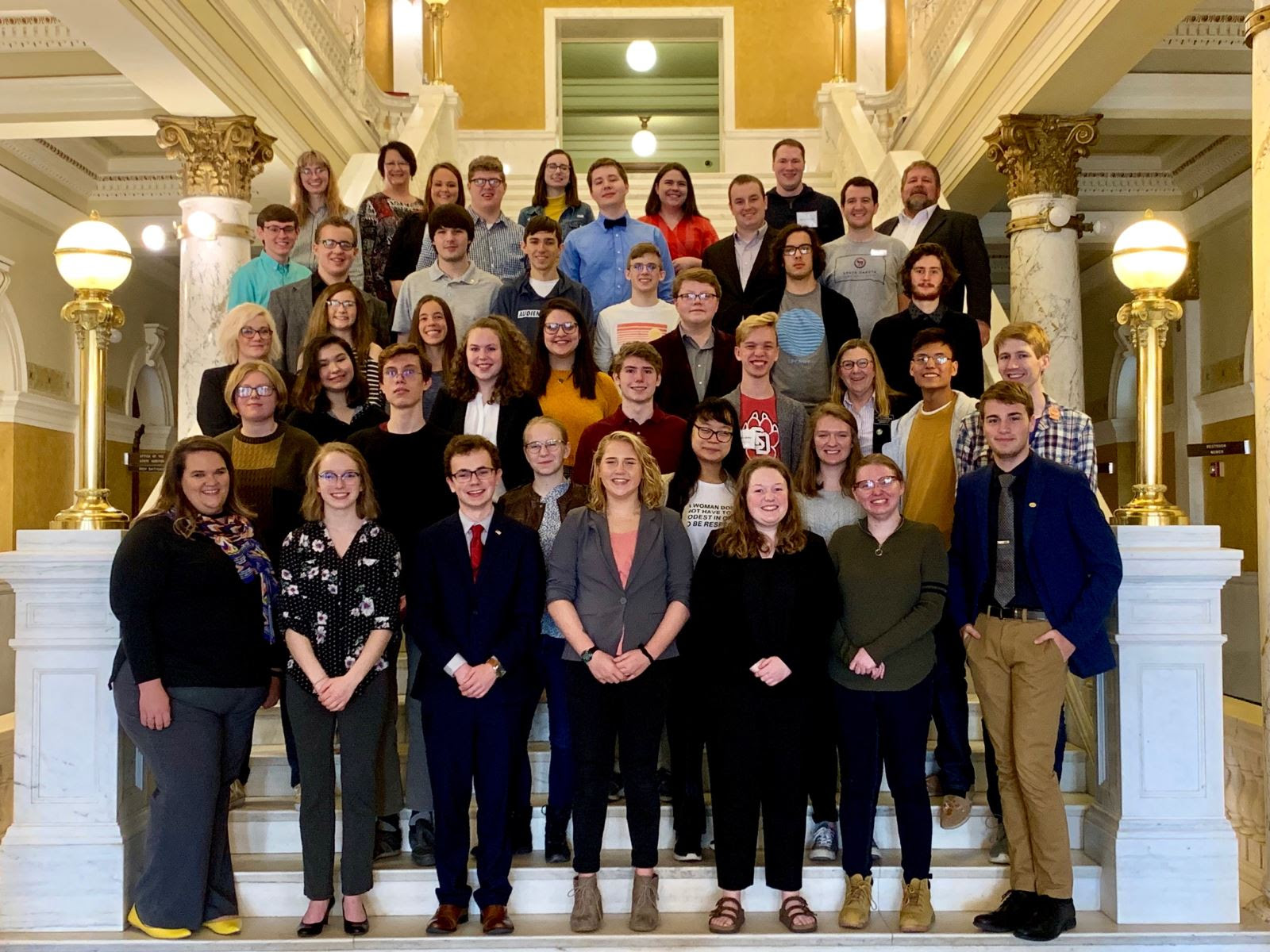