“We are excited to welcome Gov. Vilsack to our Convention and look forward to hearing his message on why Democrats offer the best solutions to improve the lives of farmers and producers of South Dakota and the rest of the country,” said SDDP Executive Director Suzanne Jones Pranger. “He is a strong advocate on behalf of America’s agricultural communities, and we look forward to hearing his perspective on the challenges and opportunities facing the farm families of our country.”

Vilsack is the 30th United States Secretary of Agriculture.

Before being appointed to his position by President Barack Obama in 2009, Vilsack served two terms as Governor of Iowa from 1999 to 2007 – the first Democrat elected Governor of Iowa in 30 years. During his tenure as Governor, Vilsack sat on the National Governors Association Executive Committee and was chair of the Governors Ethanol Commission and chair of the Democratic Governors Association.

Vilsack was a member of the Iowa State Senate from 1993 to 1999 and was Mayor of Mount Pleasant, Iowa from 1987 to 1992. Before becoming mayor, he practiced law in Mount Pleasant.

Vilsack and his wife, Christie, have two adult sons and four grandchildren.

The SDDP state convention will meet June 24-25 at the Holiday Inn City Centre in Sioux Falls. 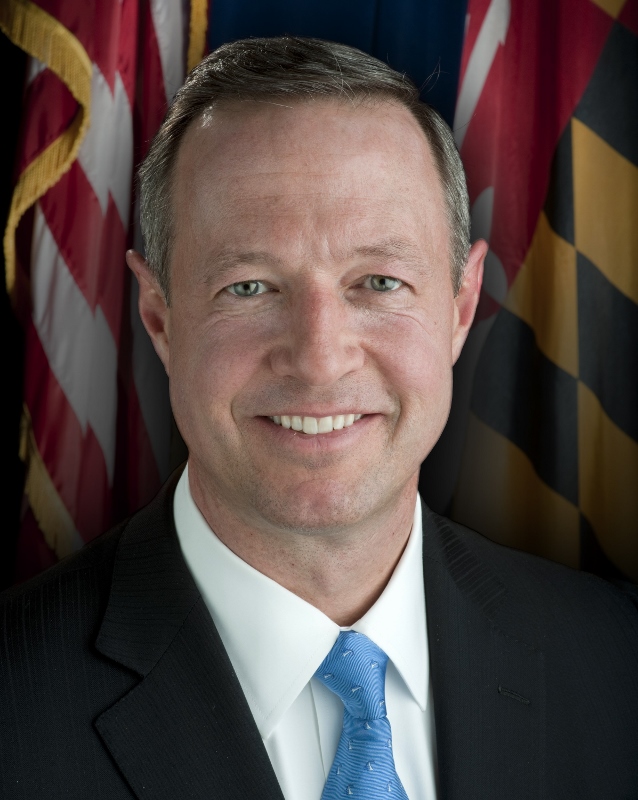